By Samantha MonroeMay 29, 2013No Comments

Home » What Do You Know about Borderline Personality Disorder? 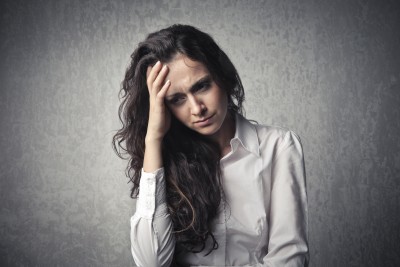