The Changing Face of Heroin Addiction

By Samantha MonroeAugust 4, 2015No Comments 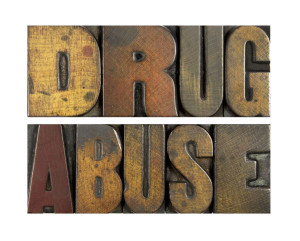 The U.S. Centers for Disease Control and Prevention (CDC) has reported a new and worrying trend. Heroin addiction is replacing prescription drug abuse as a leading drug problem. In fact, while heroin has been increasingly taking the lives of males and females both young and old with little racial distinction (Latino, black and white), those considered most at risk for heroin addiction are very different from those considered at highest risk a decade and a half ago.

The new CDC report is derived from the study of 2013 drug-related death certificates in which heroin was a risk component. Comparing the statistics with those of previous years the CDC identified a 400 percent rise in heroin deaths since 2002. In recent years the problem of heroin addiction has escalated exponentially. Just five years ago (2010) there were 3,000 reported heroin-related deaths. In 2012 that figure climbed to 5,925 heroin-associated deaths and by 2013 8,257 Americans were lost to a heroin-linked fatality.

The good news is that treatment for heroin addiction is available. If heroin is affecting someone you love, don’t wait until they become a statistic. Contact Family Guidance Center and let us help.