Home » Tantrums More Likely in Children With OCD and Depression 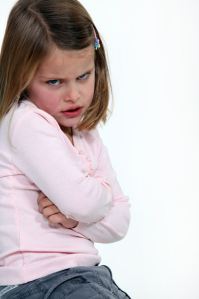