Male Depression Gets a Voice

By Samantha MonroeSeptember 4, 2015No Comments

Home » Male Depression Gets a Voice

Why Men Avoid Getting Help for Depression

According to the U.S. Centers for Disease Control (CDC), one in 10 men in this country experience anxiety or 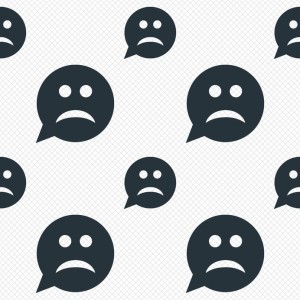 depression in a year. Depression affects men of all ages-yet, less than half seek out treatment.

A recent polling of 21,000 men revealed that nearly 40 percent of those younger than 45 years had either talked with a mental health worker or taken medication to treat a mood disorder within the last year. That figure is nearly identical to the number of men over age 45 who had done so. Clearly, depression affects younger males, too. The poll also revealed that young white males are more likely than their Hispanic or black peers to experience depression.

Hollywood celebrity Jared Padalecki can attest to the truth of such findings. The 25 year old recently went public with his own struggle with depression. Fans have been hugely supportive. But not all men are as ready to admit their struggle. Many men believe that depression is somehow tied to female hormones and therefore not a problem men should face.

Researchers have been actively working to lower the stigma associated with men seeking help for depression. They have used video clips of men talking about their own depression and the benefits of treatment to change perceptions. The strategy has helped to lower this stigma for men.
If you are a man and find yourself not feeling in control of your emotional well-being don’t ignore it. You may feel bouts of sadness or you may experience anger, frustration or irritability – without any real cause. If so, know that you are not the only one. Many men experience depression. Be one of those who does something positive about it. Contact Family Guidance Center and set up a time to talk with one of our mental health professionals.