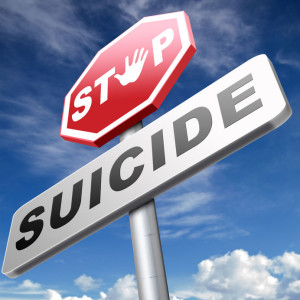 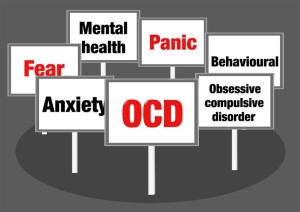 One quarter of all adults experience some kind of mental health problem during a given year. 70 percent of medical visits to primary healthcare providers are somehow linked to mental health and wellness. It is important that mental health and physical health services work together to help each individual on the road to better health.

A person’s body and spirit work in connection to make them who they are. Since people are a marvelous blend of body and spirit, the professionals who treat them must also work in conjunction in order to benefit the whole person. An independent health care approach which focuses merely on management of symptoms (whether mental or physical) has proven to be less than successful. An integrated approach which combines mental health and primary care services provides better results.

Integrating mental health and primary health care isn’t costly, just more effective. In fact, by combining the two, we can expect to save money while improving outcomes. Take diabetes or heart disease as an example. These two illnesses are among the most common reasons for visits to the primary provider. And 20 percent of those with diabetes or heart disease also experience depression. That makes them less likely to comply with doctor’s recommendations and significantly lowers their quality of life.

Yet, with just a few questions, doctors can screen patients for depression and steer them toward successful treatment, thereby improving patient compliance and significantly bettering their daily lives. Perhaps, even extending their lives. Look for primary care providers to start making depression screenings, substance abuse referrals and behavioral assessments for children part of their standard care.

At Family Guidance Center, we work hand in hand with medical professionals on a daily basis. We believe that treating the whole person is the key to improving overall health and wellness. People are more than a list of symptoms. They are complex, interactive beings and we believe that addressing all aspects of a person’s health is the best way to achieve full health. 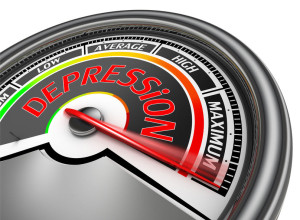 When you experience a health emergency, a visit to the hospital emergency room may be necessary. Though emergencies can take many forms, one of the leading prescribed drugs in hospital ERs are opioid painkillers. Despite the fact that prescription drug addiction continues to be a serious problem in our country, the powerful painkillers are routinely handed out because they are so effective in treating pain. A new study suggests that many patients receiving those drugs may not be fully aware of the risks involved in using them.

The Northwestern University study learned that 25 percent of patients in the ER don’t realize that opioid drugs are addictive. The other 75 percent of ER patients believe that there is an addiction ris k associated with using prescription painkillers. One quarter of patients is a significant proportion given the gravity of the risk. Researchers say that one way to bring that percentage down would be for doctors and nurses to spend more time dialoging with patients about the facts and risk associated with prescription painkillers.

For their research, investigators used 174 previously gathered patient responses accumulated during a longer and randomized study. The patient subjects had all been to the emergency room and been given a prescription for painkillers that combined acetaminophen and hydrocodone (like Vicodin). Several days later the patients were contacted and asked directly whether or not they considered their pain medication addictive.

If you or someone you care about has a problem with prescription drugs, help is available. Contact us at Family Guidance Center; we have experience helping countless others.

Anxiety Disorder Can Wear Many Faces Yet Shares Similar Symptoms 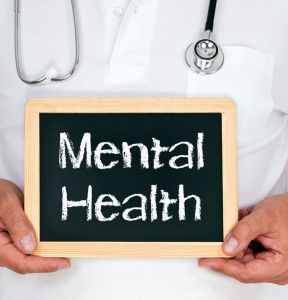 Most people have felt it. That momentary flood of fear when the blood is pulsing so rapidly that you seem to feel and hear it. Maybe you were in a near car wreck or perhaps you experienced turbulence during an airplane ride. Anxiety is a normal reaction to situations where someone feels immediately threatened. Yet, for some, anxiety can strike at a time when the threat of danger is minimal or even non-existent and turn into an anxiety disorder.

Anxiety disorder is a leading mental health condition worldwide, but it is not a one-size-fits-all condition. There are six distinct types of anxiety disorder used in diagnosis: generalized anxiety, social anxiety, PTSD (post-traumatic stress disorder), panic disorder and phobias. Anxiety may strike under different conditions and situations for each person, yet many times the experience shares similar symptoms: rapid breathing, sweating, pounding heart, edginess or trouble sleeping.

Many people attempt to manage anxiety on their own, usually by trying to avoid people and situations which trigger anxiety. This may not be effective in the long-term. That doesn’t mean that a person must live with uncontrolled anxiety disorder, however. There are steps you can work with a mental health professional on to help manage your symptoms. Lifestyle changes such as smoking cessation and reduced caffeine intake can help. It’s also helpful to actively build a positive support network. These relationships will not only provide comfort and security, but they can help you cope with situations which threaten to trigger anxiety.

If you are experiencing problem anxiety, it’s important that you know that you are far from alone. The steps mentioned above can be useful but it is also important to talk with a mental health professional. They can help you learn positive coping strategies for those times when anxiety threatens and guide you through expanding your boundaries so that anxiety doesn’t hold you in its paralyzing grip and keep you from enjoying life. We encourage you to contact us at Family Guidance Center and learn how to stop anxiety from being a controlling influence in your life.