Depression in Summer Could Be SAD 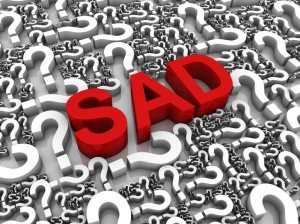 A mood disorder known as SAD (Seasonal Affective Disorder) is a form of depression that comes and goes according to the calendar. People with SAD feel depressed at the same time every year. For most, this disorder manifests during the short, dark days of winter when a lack of sunlight dampens the person’s mood. But small minorities of Americans experience another form of SAD, called reverse SAD, and they feel blue during summer. Specialists think that reverse SAD could be caused by over-exposure to sunshine or it may be a reaction not to the sunshine itself, but to high heat.

Relation to Bipolar Disorder
The way SAD manifests itself differs depending upon whether it shows up in winter or summer. For this reason, among others, some experts have connected the condition with another mood disorder; bipolar disorder. In one sense, a person could view SAD as evidencing one end or the other of the bipolar spectrum. People with winter SAD show more of the depressive symptoms associated with bipolar while those with summer SAD evidence more of the manic symptoms.

People with summertime SAD may experience: insomnia, anxiety, irritability or agitation, hopelessness or guilt. Unlike other forms of depression which usually lower a person’s libido, people with summer SAD may actually experience an increase in sex drive. Headaches can also be a symptom of SAD.

The other big difference between the two is that winter SAD may improve with light therapy while summer SAD doesn’t get better by sitting indoors in the dark. If you find that you experience depression every summer that seems to get better when fall rolls around you may have summer SAD. This kind of disorder only improves with counseling along with possible medication. If this describes you, call Family Guidance today and talk with an expert. 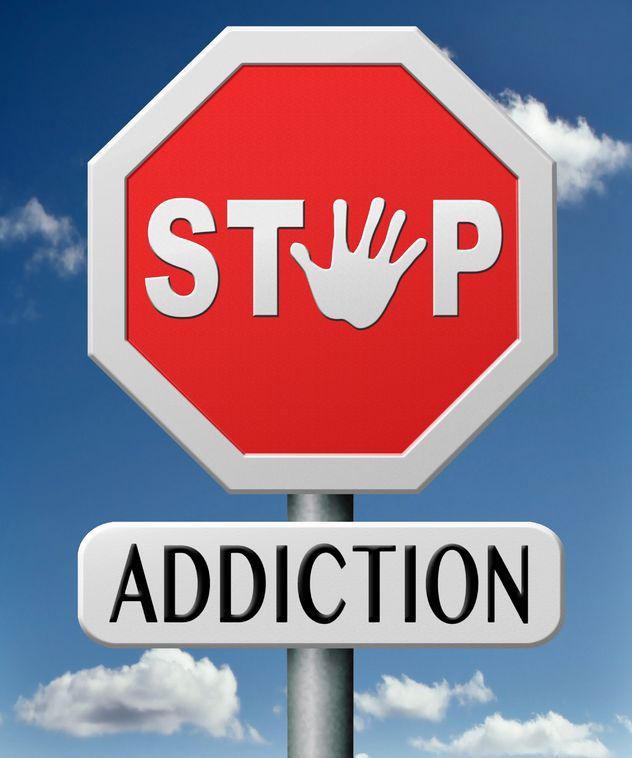 When You, the Parent, Suspect Your Child May be Facing Mental Illness 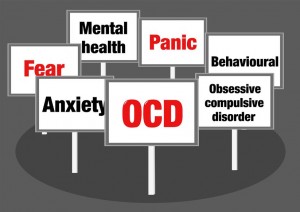 If you, as a parent, suspect problems with your child’s physical health you don’t ignore those feelings. The same should be true if you feel concern over your child’s mental health. If you observe changes in your child which cause you worry don’t push those feelings aside, instead take a close look and be prepared to talk with someone else about what you see.

If you suspect the possibility of mental illness, here are some things to look for:

If you notice one or more of the above without any obvious explanation then:

If you suspect that your child may be struggling emotionally or behaviorally in ways that could be linked to mental illness contact our professional staff at Family Guidance. We can help with everything from assessment to treatment to providing family support.

A Stigma Toward Mental Health Conditions 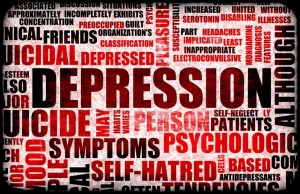 More than a decade ago the Surgeon General of the United States declared stigma toward mental health to be the greatest obstacle to receiving proper mental health care. Unfortunately, that stigma persists and it causes many with mental illness to become isolated –something that only makes things worse for them.

Fear of stigma may help to explain why only 40 percent of the 450 million people in the world living with a mental health concern ever seek out help.  Despite years of public awareness efforts, more remains to be done to set the record straight about mental health. It is an important part of overall health and it is treatable. It should be looked upon the same as if someone had diabetes or high blood pressure.

The stigma towards mental health problems is not lost on those who live with mental illness. The person feels trapped in their situation and is discouraged from ever reaching out to ask for help. This is unfortunate since mental illness is highly treatable. Many forms of mental illness enjoy excellent recovery rates with proper treatment, and other chronic conditions can be well managed.

If someone you know is struggling with behavioral health or mental health symptoms, please don’t turn away. Choose not to be part of perpetuating a stigma towards mental health. Draw near. Encourage them to ask for help. Offer to take them. Family Guidance is staffed by caring and well-trained mental health care professionals who understand what your loved one is going through and who can help them find the way to better health.