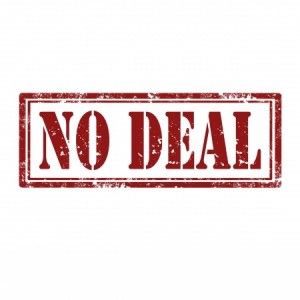 Mental Illness is Common but Hard to Identify 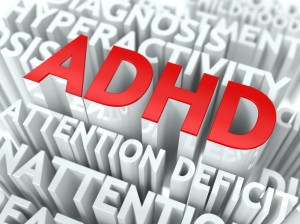 There are many forms of mental illness that can occur during the childhood years. Conditions such as attention deficit hyperactivity disorder (ADHD), autism spectrum disorders, anxiety disorders, mood disorders, eating disorders, and substance abuse are fairly common among youth but may initially be hard to identify. Young children especially may have difficulty putting their feelings into words and may only be able to express that they “don’t feel good”.

There are other factors which may interfere with a diagnosis of mental illness. Symptoms of mental health concerns may be intertwined. For instance, a child could be affected by both depression and an eating disorder or anxiety and ADHD. Since children are still in a crucial stage of development, it can be easy to chalk symptoms up to growing pains or simply going through a phase.

So how do you as a parent know when to be concerned? Speak to your child’s pediatrician if you notice any of the following:

The bottom line is, if you are a parent concerned about mental illness, listen to your instincts. It’s better to have something checked out than to ignore a potential problem that could evolve and worsen over time. Additionally, early identification and attention to mental health conditions typically yield the best treatment options.

If your pediatrician suspects a mental health concern may be present, he or she can help connect you to a mental health professional who is better equipped to provide the care and services your child needs and deserves. School counselors and other families living with mental illness are also excellent sources of support. 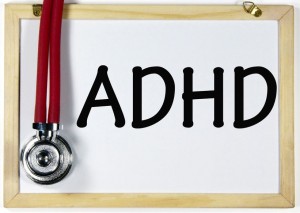 Most parents want what is best for their children and work hard to ensure they have every opportunity possible to achieve their true potential. This can be challenging, however, for the child living with an untreated mental illness. Since children mainly rely on their parents to spot such concerns, it’s beneficial for moms and dads to have a good understanding of what mental illness is and what it might look like in their kids.

Common mental health conditions in children include anxiety, attention deficit hyperactivity disorder, and autism spectrum disorders with some children experiencing more serious conditions such as depression, bipolar disorder, and schizophrenia. Just as with any physical ailment a child might have to overcome, untreated mental illness can impact a youngster’s ability to interact with others and perform well at school.

According to the Mayo Clinic, there are certain signs for which parents should be vigilant which could indicate the existence of a mental health condition:

If you suspect that your child might be affected by a mental health disorder, contact Family Guidance Center. Mental illness is highly treatable and often the best prognosis is achieved when conditions are addressed early on. Don’t let stigma or misinformation stand in the way of your child being the best he or she can be; visit familyguidance.org to learn more.

Five Tips to Supporting Your Partner Through Bipolar Disorder

When someone you love is diagnosed with bipolar disorder, it can create unique challenges within the 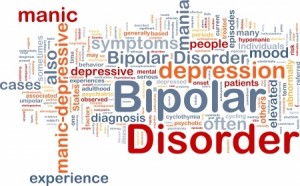 relationship. Maybe you always knew something was different but couldn’t quite put your finger on it. Receiving a bipolar diagnosis does not change a person, but it does create a better opportunity for the affected individual to access the professional care and support they deserve. And of course, some of the most important backing will come from you, the spouse or life partner who is daily standing by their side.

It’s important to understand that bipolar disorder does impact how a person feels and behaves. Educating yourself about the disease, however, and learning how to support your mate through it will help ensure that both of you get what you need from one another. Here are five tips for nurturing a loving and respectful relationship despite the condition.

Working through a bipolar diagnosis and beginning a plan to manage symptoms may take time and patience. However, it doesn’t have to define a person’s life. If you would like more resources or assistance with helping a loved one manage bipolar disorder, contact Family Guidance Center.

Overcoming Depression: Seeing Life Through a Different Set of Eyes

Anyone who thinks they are immune to experiencing depression does not understand the disease. While there are many life scenarios linked to depression, when sickness and disease strike, many people go through a time of depression. When he was diagnosed with keratoconus, an aggressive eye disorder that leads to progressive blindness, Olympic bobsledder, Steven Holcomb discovered firsthand that having a chronic physical illness can definitely take a toll on one’s mental health. 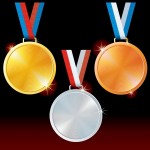 As his keratocconus worsened, Holcomb began to feel a distinct change in his personality. He started withdrawing from others and became overcome with depression. He tried various treatments, but to no avail. Eventually he memorized the vision test given to U.S. athletes because he didn’t want his teammates to discover just how bad his eyesight was, a discovery that might end his career.

According to Holcomb, it’s one thing to be born without sight but quite another to find yourself growing more and more blind each day. In 2007, his sight had deteriorated to a devastating level, and his depression got the best of him. He found himself secluded in a hotel room downing a deadly combination of whiskey and 73 sleeping pills. Despite his attempt at suicide, Holcomb woke up to see another day. It was in that moment he knew he was alive for a reason and had been instilled with a greater purpose.

After 12 years searching for a cure, in 2008, his efforts paid off. Holcomb stumbled upon Dr. Brian Boxer Wachler in Beverly  Hills who was able to surgically restore his sight to 20/20. Undergoing the innovative, new procedure allowed Holcomb to continue his career, and he even went on to win the gold at the 2010 Vancouver Olympics.

Holcomb initially didn’t want to discuss his condition with anyone because he didn’t want to be perceived as weak. A true overcomer, he describes his life journey as “tough”, but “amazing”. As Holcomb’s story
proves, however, success lies in persistence, how we choose to view life’s tough situations, and reaching out to others for help when needed.