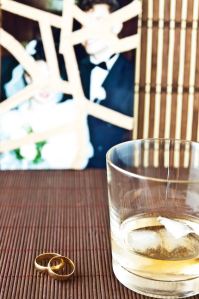 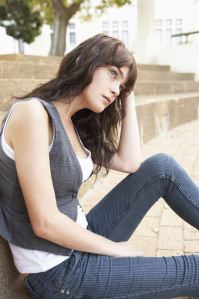 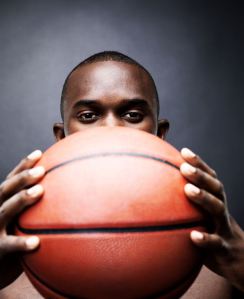 Childhood ADHD Spikes Over Past Decade 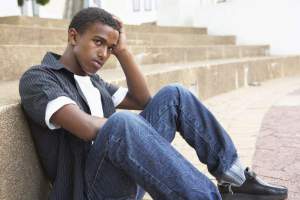 Over the last several years, there has been a sharp increase in the number of youths receiving the diagnosis attention deficit hyperactivity disorder (ADHD). The Centers for Disease Control estimates that ADHD may affect as many as 12 percent of children in school.

Researchers analyzed the health information of approximately 850,000 children of various ethnic backgrounds. The children ranged in age from 5 to 11 years old and were treated at Kaiser Permanente Southern California during the nine year period occurring between 2001 and 2010.

Study authors wanted to examine the change in new cases of ADHD occurring over time. They discovered that, over the last nine years, figures jumped from 2.5 percent to 3.1 percent, indicating the first-time instance of ADHD had increased by nearly 25 percent.

Overall, 4.9 percent of the study group, which equated to just over 39,000 children, was found to have ADHD. Currently Caucasian and Black children comprise the majority of childhood ADHD cases, with boys at triple the risk of girls. However, researchers also found that the number of non-Hispanic black females being diagnosed with ADHD had grown by 90 percent.

According to a PsychCentral article, cultural factors such as race and household income play an important role in seeking treatment, with those earning less than $30,000 annually at greatest risk of being ignored. Results were consistent with other national studies on the topic.

ADHD can impact a child’s ability to perform at school, and can also negatively affect interpersonal relationships with family, friends, and others. The Family Guidance Center offers screenings regardless of income. Early diagnosis is key to helping children succeed in school and other areas of life. If you would like to learn more about ADHD, contact a professional at the Family Guidance Center. Assessments to explore symptoms are conducted daily.